Part 2 of the Gunpowder Plot Trail involves a visit to The London Dungeon.  Read on to see what associations the museum has with the story of 1605……

We love, love, love the London Dungeon.  It is always on our list of things to do in London, and our tribe of kiddiwinks love – as you can imagine – the whole blood and gore experience which the Dungeon has to offer.  Not for the faint-hearted, it has to be said, but if you and your family are particularly interested in taking a trip through historical torture, crime, murder and punishment, then this may be the place for you!  The London Dungeon can take up a fair chunk of your day, so be aware that you may have to consider the outcomes of your day, and perhaps not plan on visiting many other “touristy” bits.

One thing which is associated with Guy Fawkes, which unfortunately he would have had a personal experience of, is the dreaded Rack.  One of two racks in England in 1605, the Rack was used to torture Guy Fawkes after he was discovered the night before the plot was to unfold, on 4th November 1605. Fawkes was placed on the rack and tortured for 2 days, where pretty much every bone was pulled out of it’s joint, slowly and excruciating painfully. The “signature” of Fawkes after his time on the rack shows the horrific nature of this method of torture – Fawkes is known not to have been able to physically sign his own confession, so someone else did it for him! But the London Dungeon doesn’t just have the Rack room, there is also a specific exhibition devoted to Guy Fawkes and the story of Gunpowder, alongside many other stories of macabre, disturbing and brutally violent episodes from our past.

Those of some of our particular highlights from a visit to the London Dungeon, and there is so much more to see with your family, it is such an entertaining and interesting place to go.  It’s in a great spot too, as it’s right next to the Coca-Cola London Eye, near Westminster Bridge, so you really can’t miss it, or if you can’t find it, use the advice given on the London Dungeon website – follow the smell!!!!

View all posts by travelwiththetribe

1 thought on “Why a visit to the London Dungeon is “frighteningly” good.”

Views from our Travels 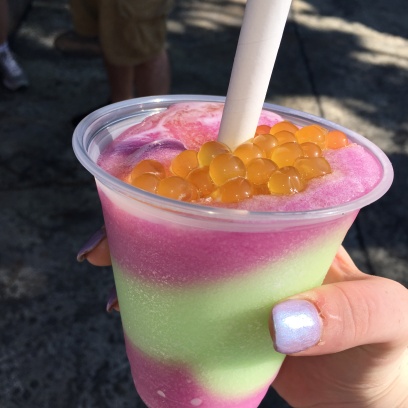 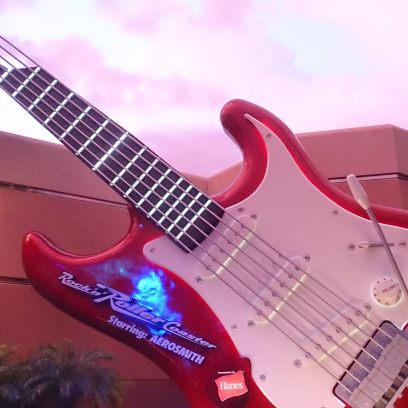 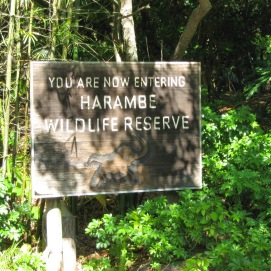 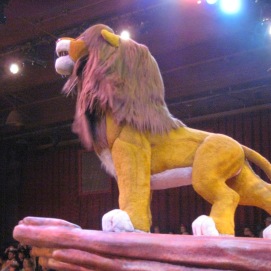 Simba – Festival of the Lion King 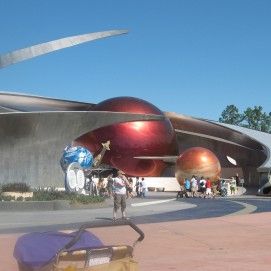 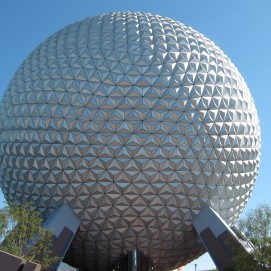 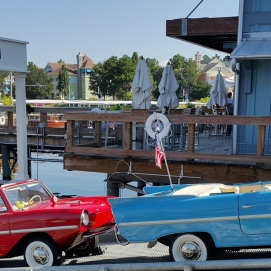 Amphicars at Disney Springs The Landings 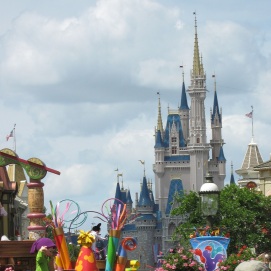 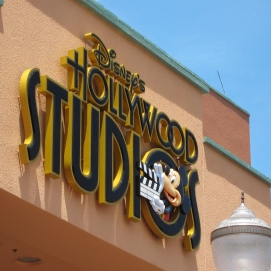 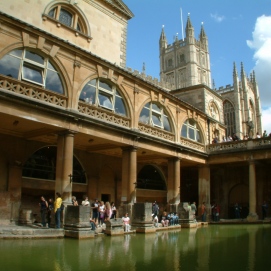 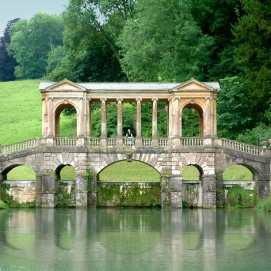